How Important Is a Good Night’s Sleep?

Home Blog How Important Is a Good Night’s Sleep? 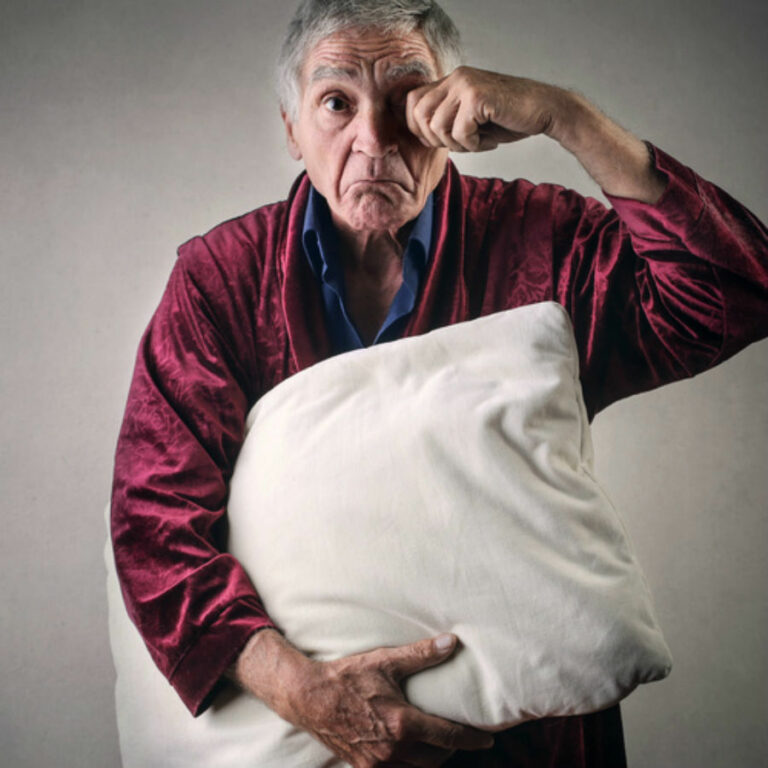 How important is a good night of sleep? Not only does how well people with dementia sleep impact their symptoms the next day, but of particular significance is their sleep continuity, or the extent which they can stay asleep after initially falling asleep, according to a new study by Brighton and Sussex Medical School (BSMS), the University of Surrey and University of Sussex.

Medical Express’ recent article entitled “Good sleep continuity leads to better days for people with dementia” reports that Dr. Sara Balouch, former Dementia Research Fellow from the Centre for Dementia Studies at BSMS and lead author of the paper, says that their "research shows that night-to-night variations in sleep predict day-to-day variations in symptoms of dementia, more so than in people without cognitive impairment. We suggest that it may be possible to optimize time in bed and sleep continuity, to improve daytime symptoms in people living with dementia."

The researchers looked at the sleep of people living with dementia and assessed their daytime cognition and dementia symptoms, such as everyday memory problems. Sleep was assessed both by self-report and objectively by activity monitors placed on the wrist for the two-week study period.

The researchers asked the people living with dementia about their sleep. They also questioned their partners or caregivers to comment on their daily patterns of behavior.

Detailed analyses of the sleep data showed that sleep continuity was among the most predictive aspects of next day symptoms.

The term, “sleep continuity” refers to the extent which a person can stay asleep after initially falling asleep.

When we spend too much time in bed, sleep continuity actually decreases.

However, it was also related to a reduced ability to conduct a subtraction task the next morning. The researchers think that this may have something to do with sleep inertia (a state of impaired cognitive performance immediately following sleep).

One interpretation of these results is that there is an optimal time in bed such that sleep is sufficiently long and continuous. Experts say that this can be tested in interventional studies in which for each person living with dementia, the optimal time in bed is assessed and implemented.

The findings were published in the journal Alzheimer's & Dementia: Diagnosis, Assessment & Disease Monitoring.

A Discretionary Trust and Your Estate Plan
How Do Special Needs Trusts Work?
Estate Planning Tips for Solo Seniors
New Program Helps Dementia Patients
Living Trusts- Mistakes Made & Benefits
Book a Call Now
Let Us Help You Through This