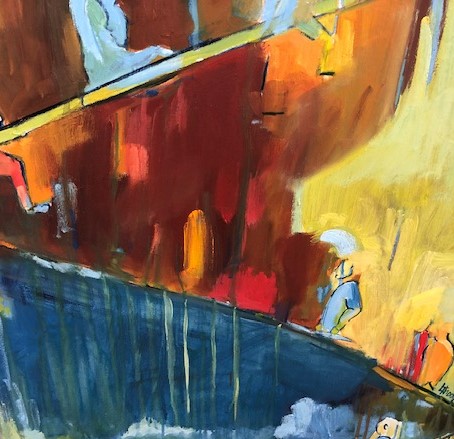 Professor Yu and Professor Cheng used data collected by the UK Biobank, a population-based cohort of over 500,000 participants. The current study included more than 350,000 participants, including 46,280 participants with depression. During the study, 725 of the depressed patients developed dementia.

Previous studies looked at whether depression therapies, such as pharmacotherapy and psychotherapy, could lower the risk for dementia produced mixed results, leaving the question unresolved.

To address that heterogeneity, researchers categorized participants into one of four courses of depression:

As anticipated, the study found that depression elevated the risk of dementia—by a significant 51% compared to non-depressed participants. However, the degree of risk depended on the course of depression, and those with increasing, chronically high, or chronically low course depression were more vulnerable to dementia, whereas those with decreasing course faced no greater risk than participants without depression.

The researchers most wanted to see if the increased risk for dementia could be decreased by receiving depression treatment. Overall, depressed participants who got treatment saw a reduced risk of dementia compared to untreated participants by about 30%.