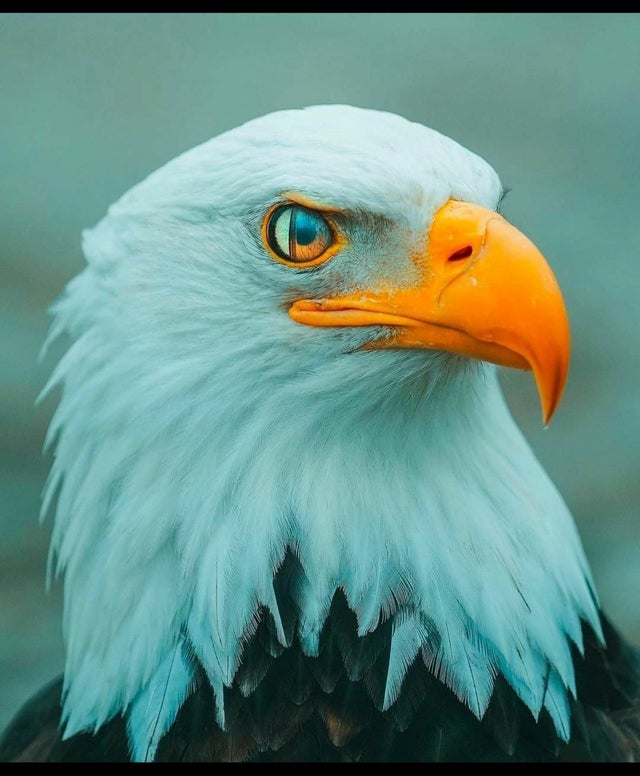 Can Eagle Eyes Avert Dementia? The proportion of dementia cases that potentially would be prevented if a risk factor was eliminated, in this case, vision impairment, was 1.8%, says a new study, says Medpage Today’s recent article entitled “Dementia Prevalence May Be Reduced by Improving Vision.”

This was the finding in the 2018 Health and Retirement Study, representing more than 100,000 prevalent cases.

Joshua Ehrlich, MD, MPH, of the University of Michigan in Ann Arbor, and co-author of a JAMA Neurology brief report, remarked, "We've known for some time that vision impairment is a risk factor for dementia," Ehrlich told MedPage Today. "We also know that a very large fraction of vision impairment -- possibly in excess of 80% -- is avoidable or has simply yet to be addressed."

"When we include vision alongside these factors, we're able to account for an even greater proportion of dementia cases that, in theory, could be prevented."

Sensory loss is emerging as an important dementia risk factor. A recent study showed that cataract surgery was linked to a nearly 30% lower risk of dementia in older adults.

The vision-dementia link has not been as well studied. However, vision is "a target for high-yield non-pharmacologic interventions, such as cataract surgery or the prescription of eyeglasses" and could have a considerable effect on dementia prevalence, the researchers said.

In their analysis, the researchers looked at data from the 2018 round of the Health and Retirement Study that included a probability sample of U.S. adults ages 50 and older. They evaluated 16,690 participants, whose weighted demographic characteristics were 54% female, 52% age 65 or older, 10.6% Black and 80% White.

"These results suggest that vision impairment should be included in the Lancet Commission's life-course model of potentially modifiable dementia risk factors," Ehrlich and colleagues wrote.

If you have a family member displaying signs of dementia it is important to know your options- schedule a phone consultation with me.